I woke up today and started my day like any other.  I prepared lunches for my kids, started a load of laundry, made breakfast, and then shuffled kids out the door.  When the house became quiet, I took a seat to read for my alloted half an hour.  But my computer started dinging and when I woke up the screen, I saw several messages and all of a sudden, I was floored.

Up until I read my messages, I had somehow put my novel out of my mind but realization quickly dawned.  ONE WEEK to publication.  I became frantic and had to concentrate on my breathing to calm myself down.  I’m still in shock several hours later, that this day is actually close.

Now don’t get me wrong.  I’m excited, but at the same time I’m scared.  I’m putting my book out there and the idea is…I don’t know…freaking me out.  I’ve been working on this for so long, and when I started, it was for fun.  But now, even though I’m still having a blast, I’m opening myself up for reviews and opinions.

I love my book, I love my characters, and I love where the story is going. So in one week, Stolen Gifts will become available for the masses and I’m okay with that.  Because at the end of the day, I love what I’m doing and I’m having the time of my life.  I hope that each and every one who picks up my books will be drawn into the world I created and both laugh and cry along with Van and Caine.  I know I will. 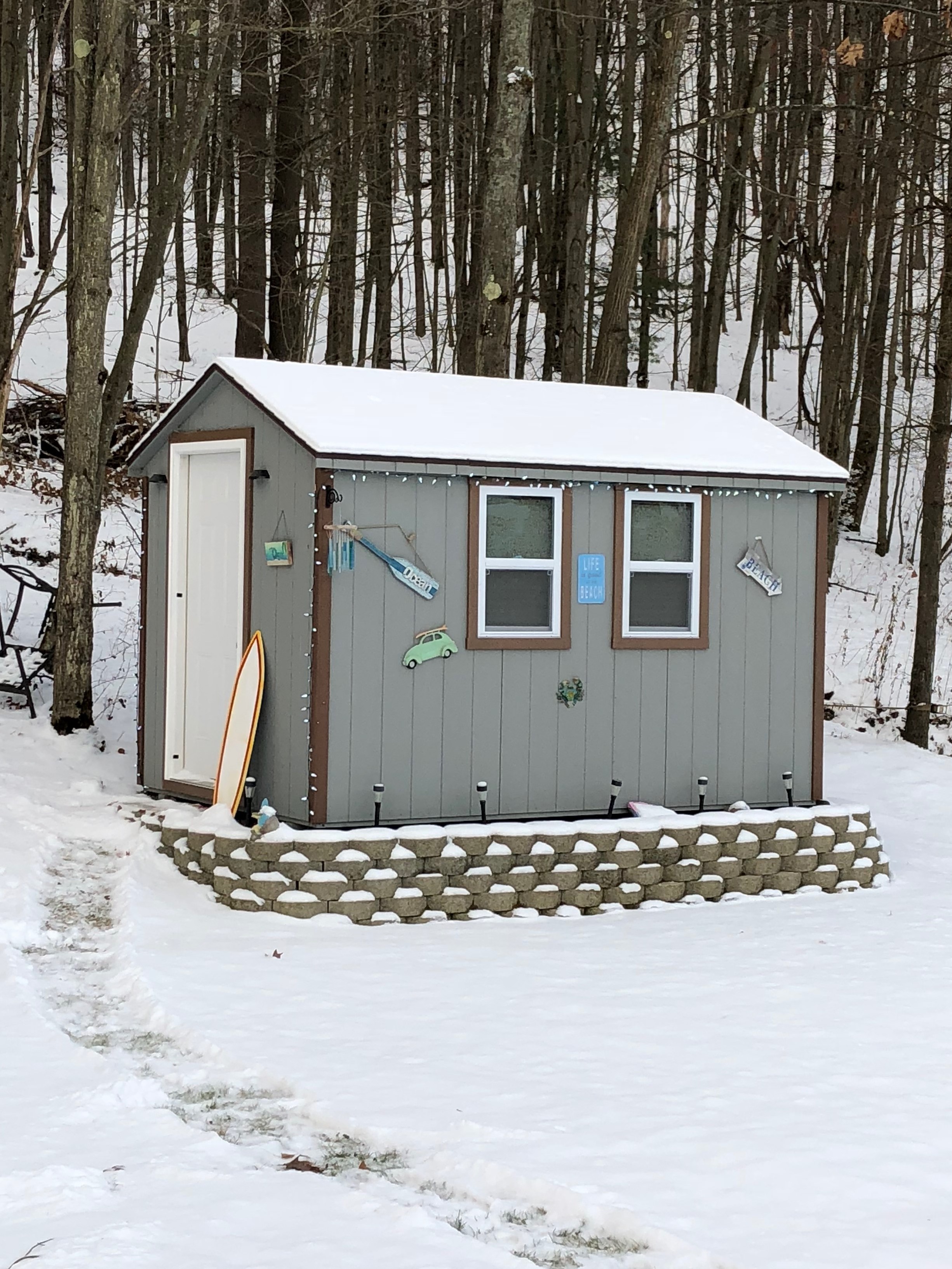 Writing Oasis In the Middle of the Woods